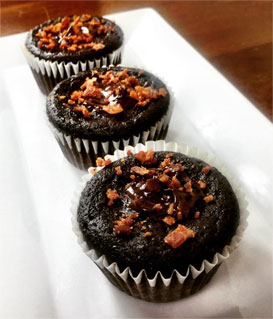 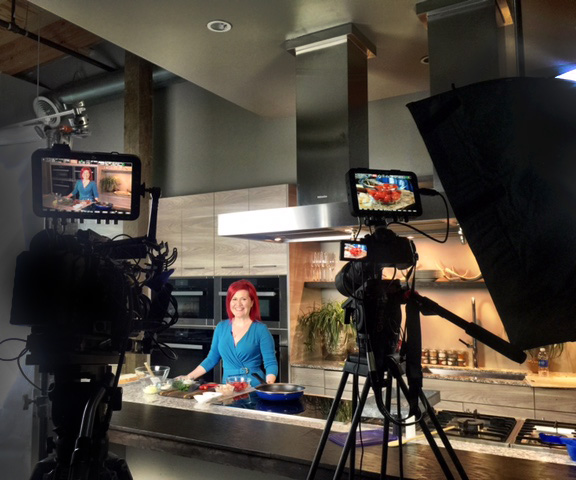 As the founder of Skinny Louisiana™, Shelly Marie Redmond, MS, RD, LDN is wildly recognized in her state and nationally as a nutrition and lifestyle expert. Shelly is a highly sought after media source for delivering nutrition and lifestyle information. She is a culinary dietitian, speaker, author and spokesperson who has conducted countless television and print interviews.

Shelly can be currently seen as the ‘Healthy Living Expert’ every other Monday on NBC-Affiliate KTAL News 6 Today Morning Show and starting August 19, 2015, she will be seen every other Wednesday on Fox 33 Good Day.

In addition, she has given countless interviews for CBS and ABC-Affiliate stations on various nutrition and lifestyle topics. For 2 years, Shelly was the recognized face on Shreveport’s CBS-Affiliate station KSLA News 12 weekly health segment ‘Food in Five’.

Shelly has been quoted or had her Skinny Louisiana recipes featured in BuzzFeed, Self, Shape, Cosmopolitan, Women’s Health, Fox Business, The Shreveport Times, City Life, and The Forum.

Shelly can provide the following expertise as a spokesperson:
Download Shelly’s Press Kit

Shelly has worked with the following PR Firms:

Shelly has been quoted in:

What are folks saying about Shelly?

‘Shelly’s energy is contagious! She possesses a wealth of knowledge that she’s able to convey to viewers professionally and passionately. Each time Shelly joined us we knew we were getting a well-thought, creative segment. In morning news, that’s invaluable.’
–Dan Jovic, NBC 6 News Anchor & 2-Time Emmy Award Winner
‘Shelly used testimonials from her team to punch up the feel good factor of the article which gave the post the “community” feel we were looking for with the Welch’s campaign. She created recipes using realistic, easy to find ingredients and made gave simple instructions which is the holy trinity of making a successful recipe-it gives even the most novice cook the confidence to create the dish!’
-Robin Plotkin, RD 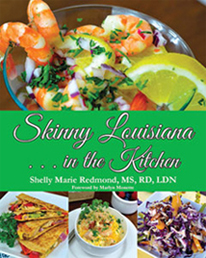 Contact Shelly to discuss nutrition counseling, spokesperson work, or as a speaker for your next event.
Book Shelly